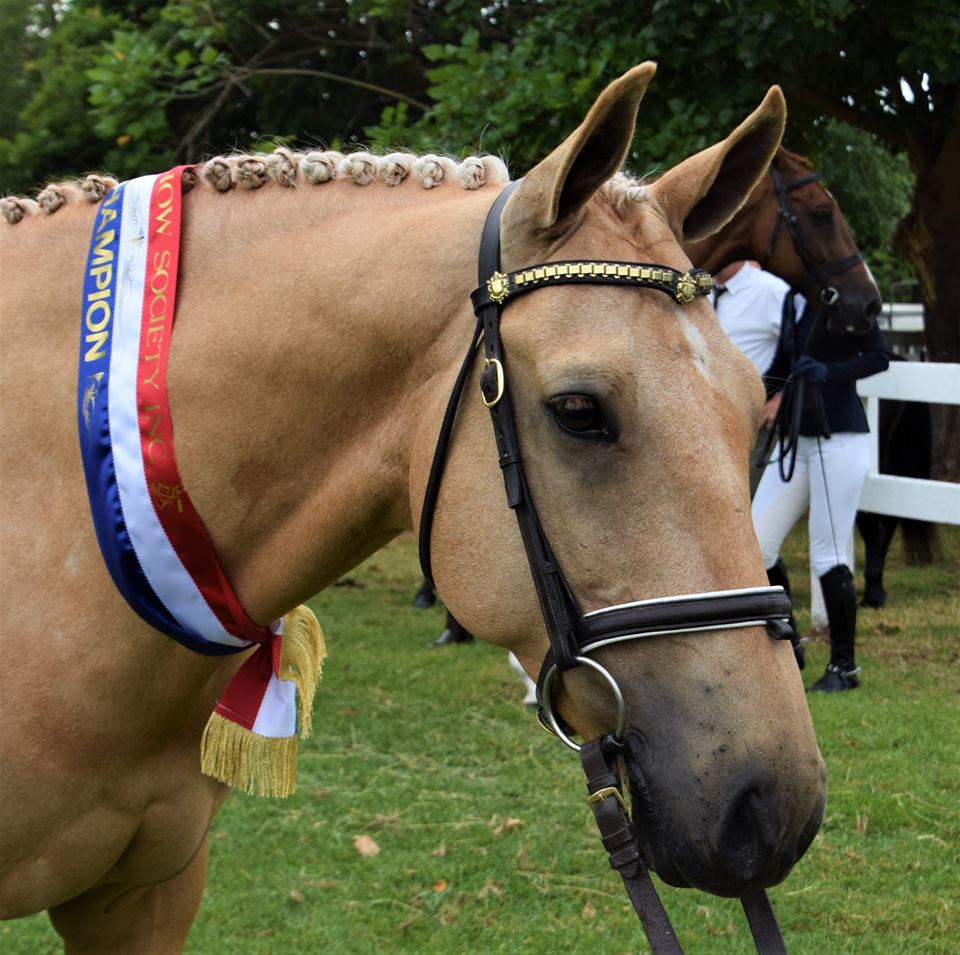 When Mandy Eaton’s young Palomino Stock Horse sustained a serious stifle injury just five weeks after she bought him, she thought things couldn’t get any worse. Then he developed an infection and came close to death.

While ‘Remy’ did eventually turn the corner, the effects of weeks of medication and immobility were almost as debilitating as the original injury. The road to recovery was going to be a long one but as a believer in good health starting on the inside, Mandy turned to GastroAID Recovery to give the young gelding the best chance of recovery. 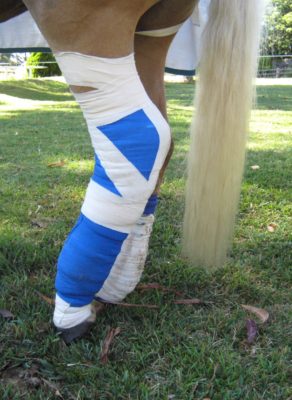 Describe how Remy was in the early stages of his recovery:

After weeks of not knowing whether he was going to make it, he suddenly started to take an interest in his surroundings and actually hobbled over to his water trough. I knew he’d begun to improve but what he’d been through had completely drained him. He was emaciated. His coat was dull. There was no life in eyes. His manure was slimy and both his manure and urine smelled terrible.

What was his prognosis?

The infection was what nearly killed him and while the antibiotics and over a month of pain medication saved his life, it had a terrible effect on him physically, plus it had begun to damage his kidneys. We didn’t know if he was ever going to be sound after the original injury but I wanted to give him every chance after what he’d been through.

Where did you start?

I just had to try and improve his overall health. He wasn’t grazing or even moving and his bowels weren’t working properly. I’m a real believer in the expression ‘good health starts on the inside’ and I had used a digestive supplement in the past with great success. He was eating so I started including GastroAID Recovery in his feed just to try and get his stomach functioning properly.

What changes did you notice?

He started to put on weight quite quickly and gradually began to look better. I was worried at first that adding the GastroAID to his feed would put him off it, but he actually loved it and would even lick it off your hand. I think it encouraged him to eat. 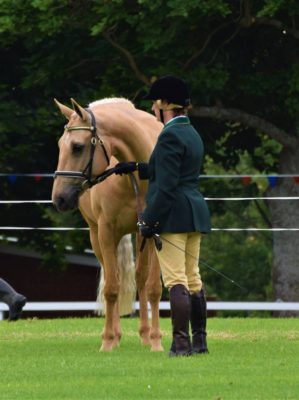 Did Remy live ‘happily ever after’?

Ha! Actually he did recover from the injury but then a couple of years later fell ill again and was diagnosed with suspected early stage Peritonitis. It was back on the antibiotics and this time I was ready with the GastroAID as soon as he began to improve. It ended well and I was back riding him after a week but it just reinforced to me that he’s a horse with a delicate gut and he does tend to be anxious and nervy, especially when I take him out.  My local vets call him the miracle golden child and we’ve certainly been through a lot together. GastroAID Recovery has played a huge part in bringing him back to being a healthy, happy horse and I’m so happy to finally be able to enjoy him. 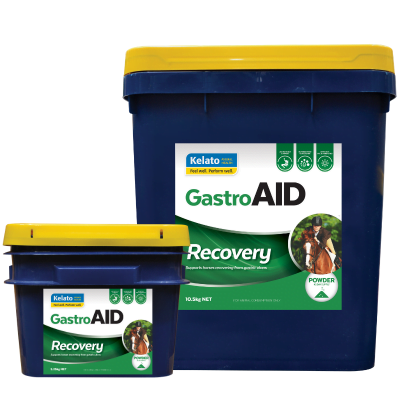 Want to find out more? Head to the GastroAID Recovery page, get in touch on 1800 Kelato or email technical@kelato.com.au.
« Previous
Next » 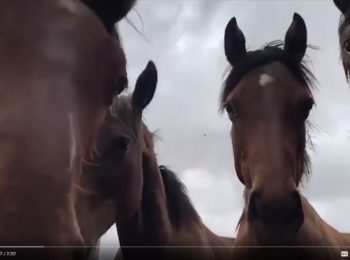 For those in the know, Rosemont Stud needs no introduction. Rosemont in Victoria is a state-of-the-art farm boasting multi-million-dollar facilities including a magnificent stallion barn, home to household names such as Starcraft and Nostradamus, yearling barns, a vet hospital, beautifully manicured gardens and a glorious period homestead and office. Gerard Jones, operations manager at the… 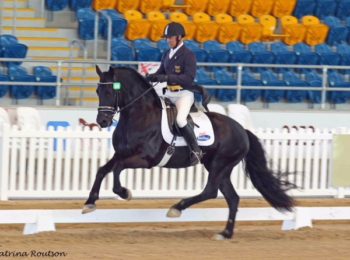 Meet the EQUITANA People’s Choice reigning champion, the stunning Braggo S. Terarossa Lodge Friesian stallion, Braggo S was imported to Australia in 2013 and is a Ster stallion with a KFPS breeding permit. At Equitana 2014 the stunning Braggo S stole the show. He was not only selected to be in the Dressage Masterclass and a Private “one on… 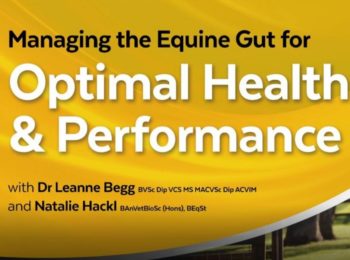 Managing the Equine Gut for Optimal Health and Performance: PART TWO. In this episode “The stress factors for Horse Digestion” Dr Begg takes us into some of the factors that can lead to inflammation, ulceration and what can leave the horses stomach vulnerable to acid exposure. When it comes to the gut health of your…