Maximal respiratory function is essential for optimal athletic performance. Issues such as allergic reactions to dust/pollution and conditions such as exercise-induced pulmonary haemorrhage (EIPH) or “bleeding” can have a significant impact on lung function and the welfare of the horse. Allergic reactions to dust and debris entering the lungs results in an inflammatory response, causing mucous production and narrowing of the airways. EIPH is the escape of blood cells into the lungs from the capillaries where gas exchange occurs, and subclinical disease is extremely common.

What is exercise-induced pulmonary haemorrhage (EIPH)?

EIPH is defined as bleeding from the lungs of horses during exercise. The condition is most frequently identified in Thoroughbred and Standardbred racehorses performing high-speed exercise, but cases can also occur in horses used for other disciplines such as western performance, eventing, show jumping and polo.

How common is EIPH?

High-intensity exercise causes a large increase in blood pressure within the blood vessels of the lungs (pulmonary vasculature) and marked negative pressure within the pleural cavity, which is the space that lies within the pleurae, the two thin membranes that line and surround the lungs. Pulmonary arterial and venous blood pressures will increase three- to four-fold during strenuous exercise because of increased cardiac output.

Deep within the lung, thousands of tiny air sacs termed “alveoli” interface with capillaries, forming what is known as the blood-gas barrier. The blood-gas barrier is incredibly thin (only 50 nanometres thick!) to allow oxygen to diffuse from the alveoli into the blood. The dramatic increase in blood pressure within the lung during intense exercise places a lot of pressure on the pulmonary capillaries and causes them to rupture, termed “pulmonary capillary stress failure”.

Subclinical disease is extremely common, but some of the clinical signs associated with EIPH are:

How can we reduce the risk of EIPH? 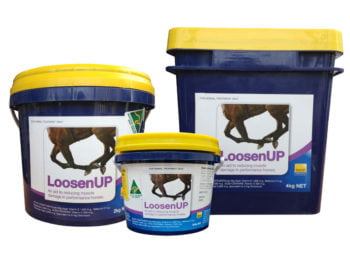 Antioxidants are well known for their health benefits in human nutrition and we are often encouraged to eat foods that are rich in these vital nutrients. Luckily for us, dark chocolate and red wine are potent sources of antioxidants… Of course, moderation is key and nutritionists will likely suggest certain fruits and vegetables as healthier… 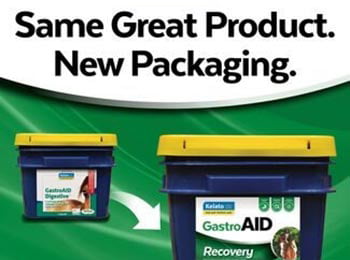 Pectin & Lecithin. Here’s what all the fuss is about.

Written by Natalie Hackl Equine Nutritionist BAnVetBioSc (Hons), BEqSt for Kelato Animal Health Pty Ltd. 2018 Over the past few years, awareness of the benefits of ‘pectin’ and ‘lecithin’ for maintaining a healthy stomach lining has increased significantly. They’re ingredients you’ve no doubt heard of in relation to digestive supplements but possibly aren’t sure what… 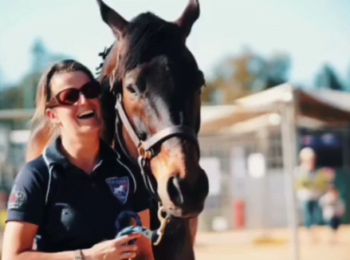 It’s pretty clear from these images that Jessica Tainsh and her XC machine “Punching in a Dream” (aka Punchy) have that special connection. They have had a super event at the Adelaide International 3 Day Event finishing in 7th place. Jess says of her event with Punchy : “The Australian International 3DE 2018 has been…