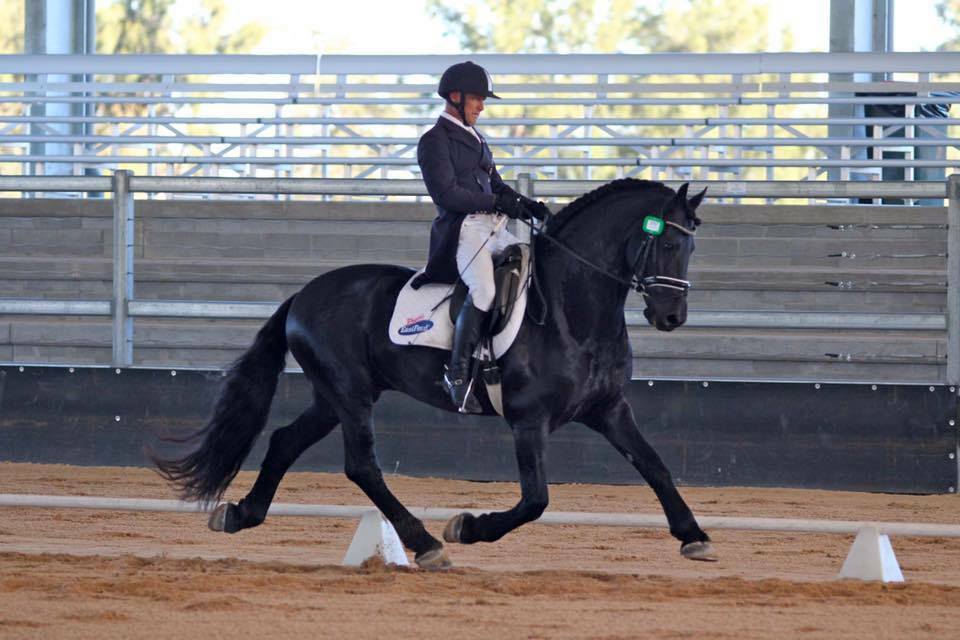 Jeremy and Kathryn are FEI rider’s based in the Hunter Valley, NSW. Both specialize in the training and competing of young dressage superstars, and has overseen the education of some of Australia’s greatest Grand Prix dressage horses including “Victory Salute” and “Byaleee Magic”.  Jeremy and Kathryn had both been risen to fame whilst campainging the unforgettable black stallion “Django of Cacharel”. Read Django’s story here: Django

More recently they are at it again, this time with yet another beautiful black Friesian Stallion “Bastiaan 510”. Together they have made history as Bastiaan 510 (formerly Braggo s) is the first stallion to be approved in Australia at the Keuring in NSW in March 2019 (picture). A Keuring is a judgement and classification of Friesians by officials from the Netherlands for inclusion into the Studbook. This only occurs once every two years. 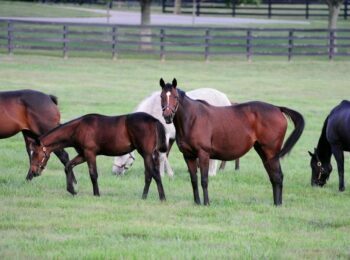 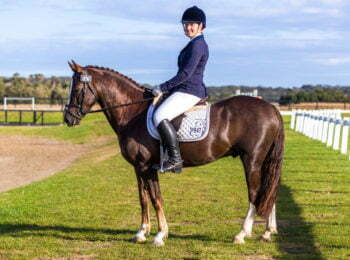 5 Steps to Improve Your Horse’s Coat

Presentation is everything! A healthy, shiny coat and deep cleansed skin can make an instant impression. Here are five tips which will help you to achieve an eye-catching show coat. Tip 1 Improve Skin Condition: In the past, few people bothered about the horse’s skin health. Everything was to do with gloss and sheen. Long… 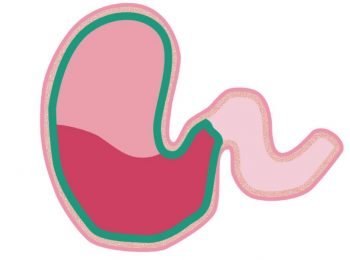 Equine Glandular Gastric Disease and why you might not have heard of it before?

Equine Gastric Ulcer Syndrome (EGUS) is common terminology that most veterinarians and horse owners are all too familiar with. The term has been around for the past 20 years and was originally coined by a panel of experts in the field at a time when vets and horse owners were just starting to learn about…