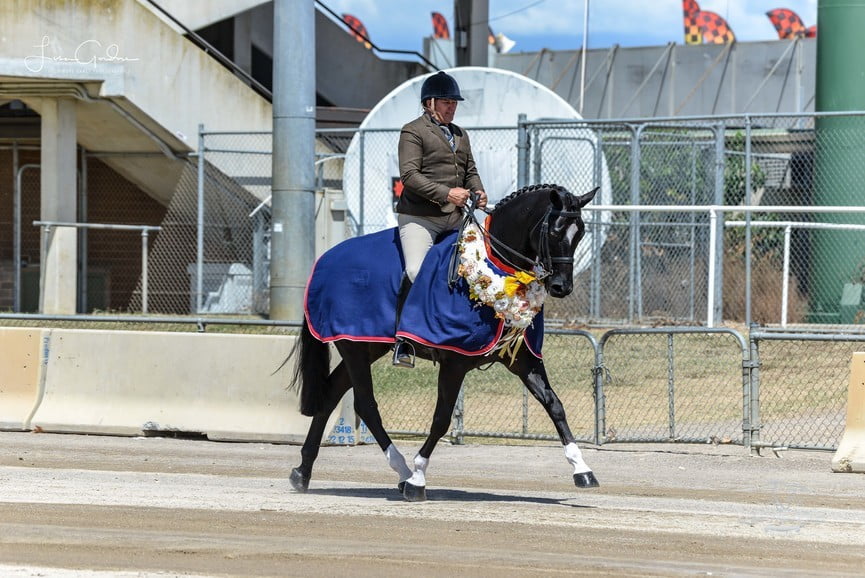 Show rider, handler, judge, instructor… Brisbane based Paul Austin has worn many hats throughout his career.

However, one thing is for sure. For years, his name has been synonymous with the highest echelons of showing and he is well known throughout Australasia for his vast knowledge of the sport and his meticulous attention to detail.

He has been involved with many of the modern show ring greats both as an instructor and as a competitor.  Consistently taking the often unbroken or green horse right through the ranks up to wins and Champions at Royal Show level.

Paul is admired for his work ethic and tact with the somewhat fragile children that get nervous and feel the pressure.  Paul brings much passion to the horse world and along with that knowledge and skill. 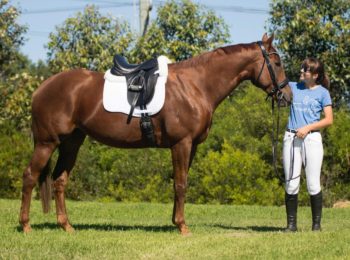 Did you know that Gastric Ulcers are one of the most common issues that equine vets deal with every day? They are caused by an unnatural build-up of stomach acid which damages the stomach lining and they don’t always show up upon scoping. It’s not just racehorses who are prone to ulcers, between 50 and… 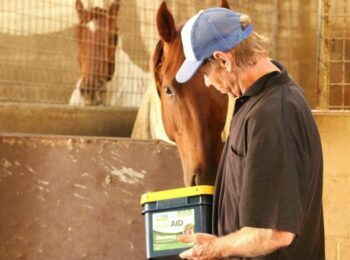 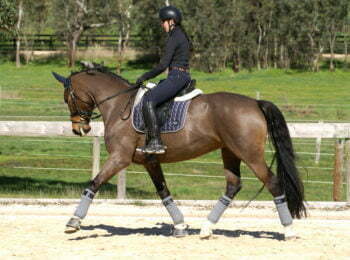 Elizabeth Sobecki is a 27-year-old Adelaide local Para-Equestrian rider campaigning for the 2020 Paralympics in Tokyo….