Christopher Wilkinson and Natalie Roach are the amazing pair behind Spirit Lodge Equestrian Centre at Pembrooke NSW. Both riders have an extensive background in eventing, dressage, showjumping and the racing industry. Chris specialises in starting young horses for all disciplines and is highly regarded in both the racing and performance horse industries for his abilities as a breaker and to turn around difficult horses. After acquiring his first Warmblood, Chris began his dressage journey. Natalie started her riding career through Pony Club in SA and she began riding other people’s horses for showjumping and eventing, leading her to the racing industry. Her dressage career began in the year 2000 after returning back from working with racehorses in Japan.

In 2018, there was a major focus on their two talented four year olds, with both attending the Melbourne, Brisbane and Sydney CDI. Their home bred German Riding Pony x Warmblood placed 3rd overall at all three events and Chris’ young Warmblood placed Top 10 in Melbourne, with their other horses placing at 6th and 8th at the Brisbane event. 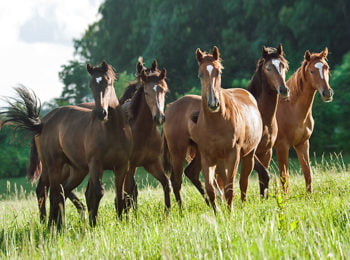 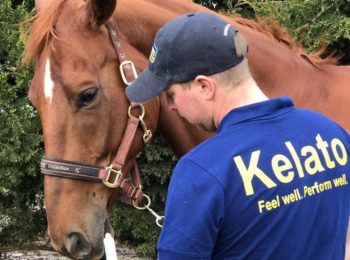 It’s recommended to treat EVERY adult horse in late Autumn with an ivermectin-based dewormer. The good news is, Kelato has not one BUT two dewormers in our product range to provide year-round worm control for your horse! Whilst the cooler weather means strongyle egg production decreases, this is the best time to target other types of… 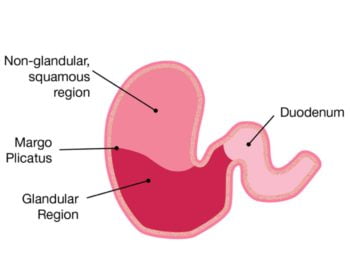 Pectin & Lecithin. Here’s what all the fuss is about.

Over the past few years, awareness of the benefits of ‘pectin’ and ‘lecithin’ for maintaining a healthy stomach lining has increased significantly. They’re ingredients you’ve no doubt heard of in relation to digestive supplements but possibly aren’t sure what they do. So, what’s all the fuss about? Equine Gastric Ulcer Syndrome (EGUS) The high prevalence…